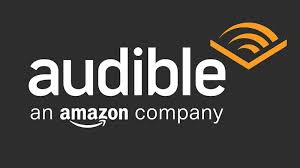 The 100 will be available on Audible this fall.

I narrated the book and the recording sessions are finished.

It is now in production.

The Surprising Power of Questions 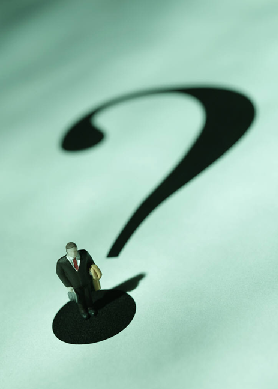 Did you know that asking questions is a skill that can be honed?

Have you ever thought about the benefits of using questions skillfully at work?

What do you think might be the top five reasons to improve your ability to ask – and answer – questions in the workplace?

Sorry to pepper you with so many questions, but what better way to launch into a post about “The Surprising Power of Questions”? (Oops, I did it again!)

An excellent “Managing Yourself” feature in the 2018 May/June issue of the Harvard Business Review by Alison Wood Brooks and Leslie K. John provides the answers to these and other thought-provoking questions.

First, the benefits to skillfully asking (and answering) questions at work:

So, the benefits are abundant. How do we go about enhancing the power and efficacy of inquiries?  Authors Brooks and John, both professors at Harvard Business School, provide in-depth answers to this question, including a handy chart for both competitive and cooperative conversations. They include common challenges and tactics for handling questions in both types of exchanges.

For example, what to do when a conversational partner is reluctant to share information or may be tempted to lie? They advise:

What about when you’re the one in the hot seat? Here are some tactics that everyone could benefit from remembering:

“A conversation is a dance that requires partners to be in sync—it’s a mutual push-and-pull that unfolds over time. Just as the way we ask questions can facilitate trust and the sharing of information—so, too, can the way we answer them,” they note.

Deciding what to share and what to keep private is another important aspect of answering questions in the office (or anywhere else for that matter). I was interested to learn that people “too often err on the side of privacy—and under appreciate the benefits of transparency. Sharing information helps to build trust and keeping secrets depletes us cognitively, interferes with our ability to concentrate and remember things, and even harms our long-term health and well-being,” according to the authors.

All the above reminds me of a great question at our last all company meeting.  One of our senior consultants asked a solid question that I, later, realized many others were thinking.  I gave my best answer at the time which turns out was wrong.  Albert Einstein apparently once said, “Question Everything.” I might add: “Answer questions as completely and honestly as you possibly can.”

The above said, if we’ve answered questions completely and honestly and are wrong, the next steps are to own it, state incorrect assumptions, and share an updated best answer.

Intertech Named to 100 Best Companies to Work For 2018

Intertech was named one the 100 Best Companies to Work for in Minnesota by Minnesota Business magazine.

My thanks to the phenomenal crew at Intertech and our dedicated clients for making us possible. 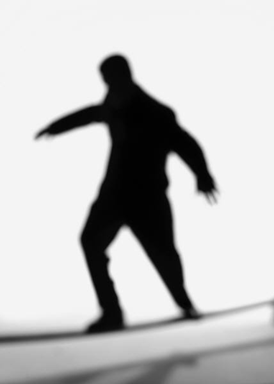 Freedom is a big deal in America. People fight, and even die, for the right to be free.

But what about at work?

Isn’t work the antithesis of freedom? We’re supposed to show up and do what we’re told. If that sounds like an antiquated idea, you might be surprised to learn that it’s still the modus operandi in a majority of U.S. companies according to Harvard Business School professor Ranjay Gulati in a recent HBR article, “Structure That’s Not Stifling”  (May/June 2018).

Gulati’s thesis: “Most leaders view employee freedom and operational control as antagonists in a tug-of-war that can have only one winner. So they tend to pour their resources into regulating workers’ behavior – often unknowingly putting a damper on commitment, innovation and performance. . . By giving people a clear sense of the organization’s purpose, priorities and principles—that is, a galvanizing framework—leaders can equip them to make autonomous decisions that are in the company’s best interests. Employees should be involved in identifying and articulating those guidelines.”

Rarely do I hit upon a single article that so neatly lines up with my own perspective, but if you’ve read my book “The 100: Building Blocks of Business Leadership” you know how much I value employee freedom. We also have evolved systems – annual employee town hall meetings, open door policies, and regular communication that reinforces our values — to ensure that freedom is governed by a flexible framework in which our people have a large say.

From giving our people freedom to decide when, where and how they get their work done, to ensuring all team members have access to resources to keep growing their skills and moving their careers in the direction they choose, Intertech is all about employee empowerment.  As a leader, this empowerment results in freedom.

But freedom at work also means freedom to think. Professor Gulati defines freedom at work as “trusting employees to think and act independently on behalf of the organization. It may also include allowing them to find fulfillment and express themselves.”

As social media empowers people to express themselves, an expectation for more autonomy at work naturally results. And as a business owner, I would argue that’s a good thing! Employees who know it’s OK – and even encouraged – to make decisions on their own tend to be more engaged, energized and productive. Sadly, I appear to be in the minority according to Gulati’s research.

He references earlier Harvard researchers that advised, “Companies need to shift to a model built on engaging corporate purpose, effective management processes that encourage individual initiative, and a people policy focused on developing employees’ capabilities rather than on monitoring their behavior.”  (“Changing the Role of Top Management: Beyond Systems to People,” HBR, May-June 1995). Gulati shares that 23 years since that original article was published in HBR, a majority of U.S. companies still embrace the old control and command model

Maybe my ability to give more control to employees stems from how I was raised.

Growing up on a farm, my folks believed we should be encouraged to make decisions and to act upon them, even if that meant sometimes making a mistake.

I’ll never forget the day I sheared the axel on our family truck because I was revving the truck while parking brake was engaged. Rather than giving me the devil, my dad just smiled and said, “If you never do anything, you’ll never make a mistake.”

In that moment I learned to stop fearing mistakes and to trust myself to make decisions and to act. I urge you to give your employees a flexible structure that emphasizes what matters in the big picture, then stepping out of their way and letting them reach organizational goals in the ways that make most sense to them.

It’s the only way they – and your organization – will ever get anything done! 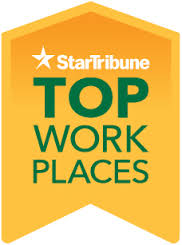 For the sixth year in a row, Intertech was named a StarTribune Top Workplace.  Intertech landed the #11 slot in category.  My thanks to our outstanding employees and loyal customers for making us possible.