Read The Economist, Watch I’m Not Your Guru, Ask Your Employees What to Stop 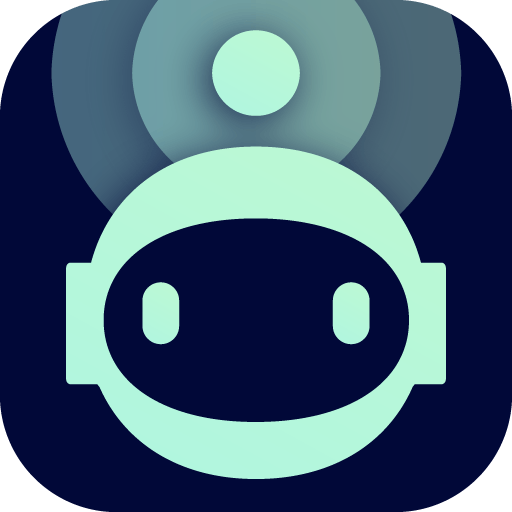 I’m changing the format of my blog posts to read, watch, and stop.  I’ll share what I’m currently reading, watching, and, to help declutter life, something I’m stopping.

David Goggins, author of the book, Can’t Hurt Me, is one of the toughest persons ever.

The author’s life reads like a Rocky story.  He grew up with an unbearable father who beat him and his mother, and while they escaped, poverty and racism followed their path.

Growing up, they lived pay-to-pay check; he had a stutter, his hair fell out.  He struggled to read.

He finally decided to do something with his life and joined the Air Force.  His dream was to be pararescue which required a skill he had not learned, swimming.  When his fears got the better of him, he used a test for a predisposition to sickle cell anemia to leave the military.

Life then turned to less than stellar.  He spiraled to 300 pounds living on shakes and donuts and earned a living as an exterminator.

One day, he watched a documentary on the Navy SEALS.  It was so inspiring; he decided to give it a shot.  But, there were some setbacks and requirements.  One being he needed to lose 100 pounds to make the qualifying weight to join the SEALS.

He got on it.  He spent hours on end on an exercise bike, two hours in the pool, and intense circuit training.  When in shape, he added running.

While there were setbacks, after a few years, he became a SEAL.  Becoming a SEAL turned him on to ultra running.

Goggins became a badass of ultra running and chose to compete in the most outrageous ultra marathons in the country.

For his success, Goggins attributes his 40% rule.  More than half is on the table when we give up after only 40% of our potential effort.  To achieve the remaining balance, we need to continue telling the world, “Can’t Hurt Me.”

In my previous post on Blue Ocean Shift: Beyond Competing, I shared the differences between blue and red oceans and the four principles of blue ocean strategy.  In this post, I outline blue ocean elements and tools.

The last step shared by the authors is a blue ocean fair.  Invite top leaders to the fair.  At the fair, start with a recap of your current red ocean.  Share why a shift makes sense.  Next, come presentations on new blue oceans.  Each blue ocean idea should have a tagline.  Each presentation should include a strategy canvas and the four actions framework.

When presentations finish, it’s time for the fair.  A station represents each blue ocean idea.  Stations have posters or product prototypes.  Blue ocean working group members can be at their respective stations.  The fair concludes with top leaders voting on the ultimate idea.

I’ve just finished Blue Ocean Shift: Beyond Competing.  It has a lot of info.  So I’m breaking it into a couple of posts.  Here’s a recap of the first half of the book:

I’ll cover the key elements and tools to make a Blue Ocean shift in the next post.