This Ted Talk is by Richard St. John. It’s based on seven years of research and 500 interviews.  Through these interviews, he summarizes the eight “secrets” successful people have in common:

Thanks to my sister for getting me hooked back onto Ted Talks.  This 10 minute video by Phil Hansen “Embrace the Shake” demonstrates how limitations create better solutions. 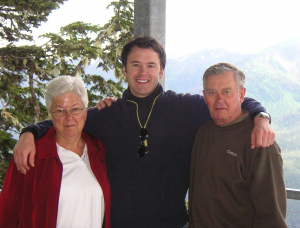 A couple of years ago, I wrote “Lessons from My Father” for  Octane, The Entrepreneur’s Organization Magazine.  While some of you may have seen this before, below is a copy…

This particular experience taught me that while it’s easy to encourage others to tell the truth, it’s harder to create an environment where truth–telling feels safe. To create an atmosphere of honesty, I’ve learned to support people when they fail. I also encourage my managers to tell those people who make mistakes that they’re OK. I’ll never forget how grateful I was when my dad did that for me. 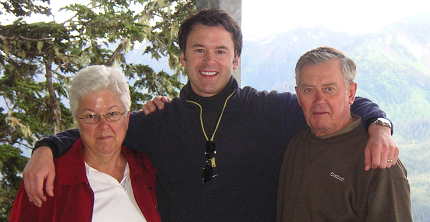 Whether your a son or a mom to a son, there’s a fascinating piece in this month’s issue of The Atlantic that describes some surprising results from one of the longest running longitudinal studies of human development.

The project, which began in 1938, has followed 268 Harvard undergraduate men for 75 years, “measuring an astonishing range of psychological, anthropological, and personal traits—from personality type to IQ to drinking habits to family relationships—in an effort to determine what factors contribute most strongly to human flourishing.”

Turns out that our relationships with our mothers matter – a lot! Specifically:

Happy Mother’s Day to my mom and my wife!

Post #6 – last in a series of 6 posts on balance: Balance Success with Giving Back 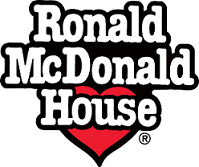 Giving, no matter the reason, is crucial to living a balanced, successful life.  Further, I think the very approach taken in giving should be balanced as well. By this I mean, it is better to have a planned and systematic approach to philanthropy.  And it’s important to give consistently, not just when believed affordable.  It’s been said, “The best way to know you have enough of something is to give part of it away.” I agree.

In my book, Building a Winning Business, I devote chapter 69 to this topic (“Embrace Corporate Responsibility”). Intertech’s approach has been to create a separate organization that’s a company-sponsored foundation.  The purpose of the foundation is giving financial support to cash-strapped families with terminally ill children. Intertech has donated $175,000 to the foundation.

As important as financial giving, we have focused volunteering.  Every few months, we throw a birthday party for families staying at the local Ronald McDonald House.  The parties start with cake and crafts and finish with a piñata.  The piñata is the recipient of violence and source of smiles.  Most of the kids at the party are family members of a sibling at the hospital… my hope is the parties provide a brief moment to return to just being kids.

We are more engaged, I believe, than ever.  While not the goal, some new employees have shared that our company’s visible commitment to philanthropy is a point of difference as they weighed various employment options.

Turns out that getting some balance through giving back is highly valued – a real win-win for us and the community.