Social Media… the Great Empathizer. Second in a Series 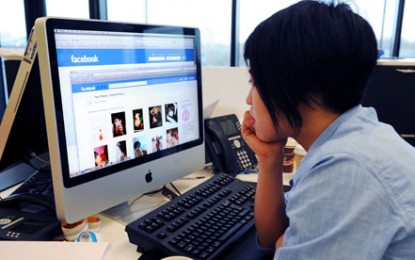 Does social media make the world a better or worse place?  Are we zombies tethered with a digital leash to the office through mobile texting and emailing or stressed because our updates on Facebook aren’t as impressive as a high school friend’s recent vacation?

A study by Rutgers and Pew Research Center found social media doesn’t make its users have higher stress levels. The director of the study, Lee Rainie stated “The fear of missing out and jealousy of high-living friends with better vacations and happier kids than everybody else turned out to be not true… The exception was when Facebook users saw news of close friends going through stressful events like unemployment or illness.” That sounds like empathy to me!

Fearing technology is nothing new wrote Claire Cain Miller in The New York Times, “Telephones, watches and televisions were similarly believed to interrupt people’s lives and pressure them to be more productive. In some ways they did, but the benefits offset the stressors. New technology is making our lives different, but not necessarily more stressful than it would have been otherwise.”