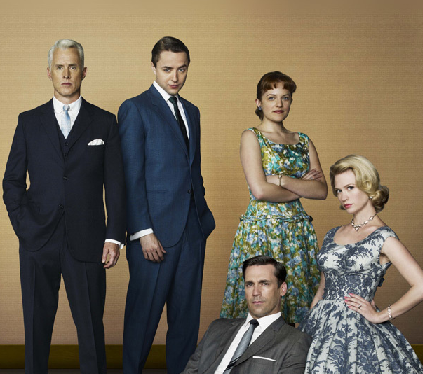 Most of us spend more time with our mobile phones than with our spouses or children. Ludicrous? Think about it. Your phone is the first thing you may interact with when you wake up in the morning and the last thing you touch at night. You carry it around with you all day long, checking it frequently for important messages.

When work is done, you probably have some fun with your phone playing games or posting on Facebook, getting headlines and stock quotes or whatever helps you unwind. When out with family and friends, your phone becomes the event archivist as you snap photos and shoot video of the fun and instantly send it to Facebook or directly to folks in your contacts list.

It’s time to admit it: we’re having a love affair with our mobile phones! Maybe that’s why it’s so annoying – and even sometimes disturbing – when advertising pops up on those personal little screens.

Harvard Business Review devoted its March issue to the topic of “Advertising that Works,” including an interesting article by Sunil Gupta called “For Mobile Devices, Think Apps, Not Ads.” Gupta’s three arguments for why mobile ads don’t work:

1-    People don’t like them. Surveys show that people find mobile ads more intrusive than desktop ads because mobile is a more private venue. In fact, fully one in five say that mobile ads are “unacceptable.”

2-    There’s no right side. PC users are conditioned to find ads in the right margin of the screen—they appear that way on Facebook and in Google search results, for example. But mobile screens are too small to have a usable right margin, so ads pop up in unexpected places.

3-    The “Fat Finger” effect. Advertisers closely track how many users tap on an ad. But many of those taps are inadvertent because the ads are so tiny—so it’s difficult to judge an ad’s effectiveness.

Next time I’ll share Gupta’s thoughts, and my own, about what does make sense for marketers interested in reaching consumers through smart phones.