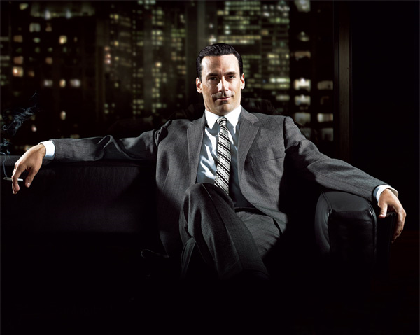 “Public”, “social”, and “mobile” took on new meanings in the aftermath of the Boston terror attacks. Not only were many people on the streets as the terrifying events unfolded, many more were connected via text, photos and video that was created and transmitted in real time by people to their loved ones in other locations. This instant reporting from the bloody aftermath of the bombings both terrified and reassured those not on the scene.

The use of mobile devices soon took on an even more noble purpose as the surreal week progressed. Police used texts and tweets to provide important public safety announcements. Most significantly, they released photos of the suspects that were obtained from the cell phones of marathon supporters, as well as video shot from a nearby security camera. Once those images were released, social media mavens began posting the photos. (Even folks in Minnesota posted the grainy suspects’ photos on their Facebook pages in an attempt to spread the word and facilitate their capture!)

I heard at least one seasoned broadcast journalist remark during the harrowing Friday manhunt that this was the first time a serious crime investigated had been “completely crowd sourced.” He was referring to the pervasive use of social media tools by police and the public in managing and, ultimately, resolving this public safety crisis.

The comment reminded me of an interesting article I read recently in Harvard Business Review about mobile advertising and effective apps. I’ll share my thoughts on that article in my next few posts.