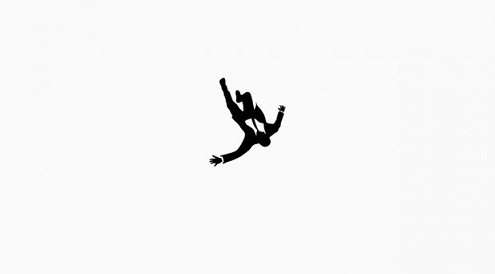 “Although smartphones are ubiquitous, ‘mobile advertising’ can be a hollow phrase. People simply don’t like ads on their screens,” writes Sunil Gupta in the March 2013 issue of Harvard Business Review. Gupta lays out a convincing case for marketers to forget about ads and instead to focus on creating effective apps in an attempt to positively influence consumers. He says, and I agree, that consumers don’t perceive apps as intrusive advertising—they value them for their functionality.

Gupta recommends that effective apps do at least one of the following:

(1) Add convenience. Banking apps, for example, let people pay their bills online and most airlines have mobile apps that allow customers to check in and to monitor their flight status. Convenience adds exposure to a brand but they face three constraints. First, while they can strengthen relationships with existing customers, they aren’t very effective at acquiring new customers. Second, established brands with large customer bases have an inherent advantage in using these apps to drive retention and engagement; such apps aren’t a viable alternative for every company. Third, as more and more companies build convenience into their apps, they will find it hard to differentiate themselves on that basis.

(2) Offer unique value. Commuters can use an app to order groceries while waiting for their trains or buses. Another example: Nike has capitalized on mobile’s distinctive abilities with Nike+, an app (originally for iPods, now available for most smart phones) that works with a special chip in runners’ shoes to monitor speed, distance, and calories burned. Although the app itself is free, people must buy either a sensor-equipped Nike sneaker or a shoe-mounted sensor in order to use it. Nike credits the app with having driven growth of 30 percent in its running division as of 2012, and it has expanded Nike+ to include apps and accessories that track other activities, from playing basketball to sleeping. This cool app does not act or feel like a traditional marketing communication—and that’s exactly the point. Mobile users don’t want ads; they wan apps that deliver unique benefits.

Next time I’ll tell you how apps are being used to provide social value, offer incentives and even entertain—all in the name of marketing!