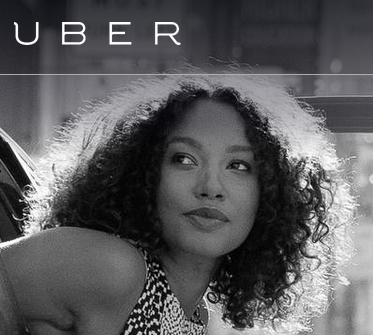 Wikipedia defines Uber as “denoting an outstanding or supreme example of a particular kind of person or thing” I agree.  Uber–a new service for getting a ride–is a great example of a business addressing the shortcomings of an industry.  As covered in last Sunday’s Star Tribune article, cab companies have dropped the ball.  Uber is getting push back from entrenched competitors.

The push back isn’t in the form of better service.  Rather, it’s in trying to use legal measures, lobbyists, etc. to stop Uber from entering new markets.  Uber has taken the core problems of an industry and solving the issues.