19 Ways to Get a Promotion 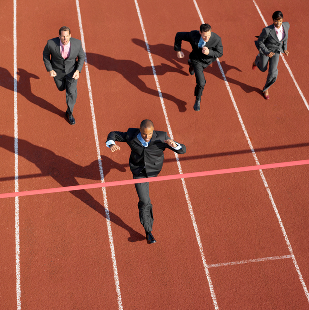 Over the past few years, I’ve been asked by a friend, family member or business associate, to meet with their kid or friend who’s looking to land a job or get a promotion.  Below are my 19 tips: