With Training, Take the Long View – 2nd in a Series 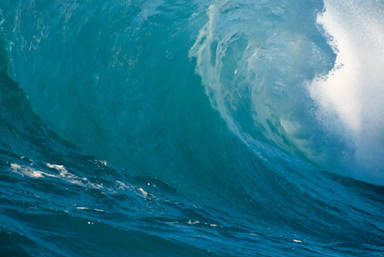 As I described in my previous post, I’m taking issue with some of the assumptions in the article: “Who Can Fix the ‘Middle-Skills’ Gap?” by Thomas Kochan, David Finegold and Paul Osterman, which appeared in the December 2012 issue of Harvard Business Review. They write:

“An acute shortage of trained people to fill millions of openings for technical jobs is undermining U.S. competitiveness and worsening income disparity.”

Ok, I don’t disagree with them on that! But then the authors go on to say:

“Companies fear that if they invest in training on their own, competitors that don’t make similar investments will lure away their workers.”

I honestly do not see this as issue with Intertech training customers. While I suppose well-trained employees can and do get poached on occasion, it is shortsighted to try to prevent this problem by not training your people. That is the so-called logic that made it a crime to teach a slave to read. It creates a weaker organization over time (and it certainly did not help the United States either).

Keeping people in a “one down” position makes them angry and resentful. Not investing in people as a way of keeping them down is a slippery slope toward a culture of repression. And it doesn’t work. Smart, determined people will find ways to build skills on their own and will join organizations that actually value them.

I’ve long believed—and seen the results to validate my belief—that even without adding a single new employee in one year, we are still stronger by year-end simply through continuous training and certification of our current people.

Next time: The practical aspects of taking the long view!