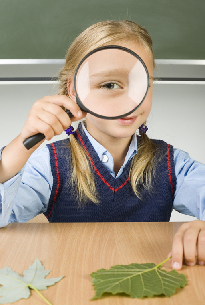 The September 7th issue of The Economist had an article titled “Montessori management.”  It starts with, “Time was when firms modeled themselves on the armed forces, with officers (who thought about strategy) and chains of command. Now many model themselves on learning-through-play ‘Montessori’ schools.”

Plenty of business greats were educated in Montessori schools including the Sergey Brin and Larry Page (Google) and Jeff Bezos (Amazon).  Yet, as stated in the article, “…it would be wrong to conclude that the success of Google and Amazon vindicates Montessori management. Both companies have pragmatically mixed progressive ideas with more traditional ones such as encouraging internal competition and measuring performance.”

Here are some takeaways: