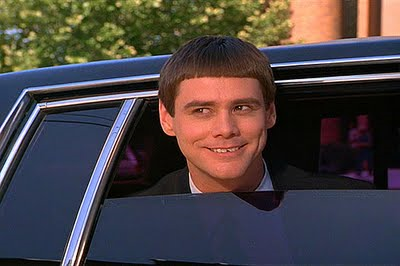 What do Tata Consultancy Services (TCS) and Tupperware have in common?

Based on a recent article in The Economist, simplicity.

According the magazine’s Schumpeter column (Schumpeter is the economist who coined the phrase creative destruction), “… Tupperware has three million freelance salespeople, working everywhere from plush Austrian suburbs to Indian slums. TCS employs almost 300,000 people to solve complex technological problems. (they both)… agreed that the only way to avoid being blinded by complexity is to concentrate on the few simple things that can give their businesses focus and their workers direction.”

The Economist goes on to share “most successful businesses thrive on simplicity of some sort. German Mittelstand companies are doing well by focusing on narrow niches. Built-to-last companies, such as Coca-Cola, are masters of distilling their corporate identity into a simple formula which employees can internalise and customers can easily recognise. McDonald’s is a global success because its business model is so simple and replicable.” (The Economist is a British publication so there are three words in this paragraph that a U.S. spell check will show as incorrect ;-).

I agree.  At Intertech, we strive to keep it simple: