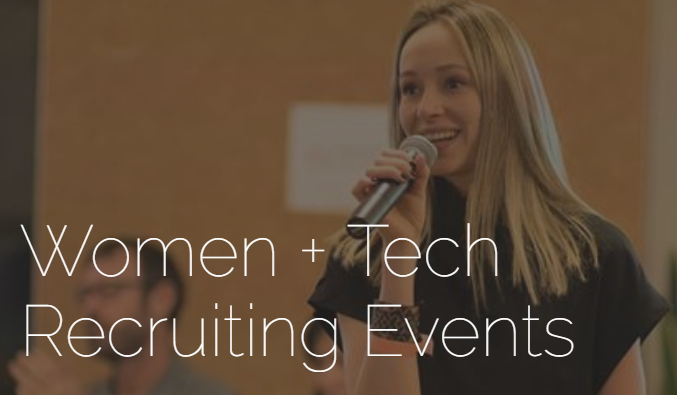 I’m happy to announce that Intertech is hosting and sponsoring an upcoming WomenHack event.  Below is the media release:

WHAT: Top area employers will join IT consulting and training company Intertech at its Eagan headquarters for a high-powered evening of rapid interviews (five-minutes each) with leading women technology professionals in the Twin Cities. The event also includes a discussion about the importance of diversity, equality and inclusivity in the workplace. Participation by women IT professionals – primarily developers, designers and project managers – is by invitation only to ensure candidates have a solid work history and proven expertise. Area companies register and pay a fee WomenHack to participate.

WHY: Studies estimate that women make up only a quarter of employees and eleven percent of executives in the IT industry. What’s more, almost half of the women who go into technology eventually leave the field, more than double the percentage of men who depart. The turnover of women and minorities, according to a 2017 study on “tech leavers,” costs Silicon Valley more than $16 billion each year. WomenHack assists organizations working toward equalizing their IT employee base while building diverse, inclusive teams.

WHO:  Intertech, WomenHack sponsor and host, is a leading Twin Cities-based software development consulting firm with a national presence. The company’s unique blend of consulting and training has empowered technology teams in medium-sized businesses and government agencies.

WomenHack is a community that empowers women in tech through events, jobs and reviews, with the goal of building more inclusive, equal and diverse workplaces. More at www.womenhack.com